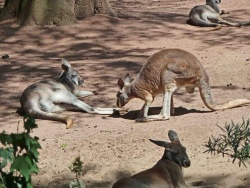 Kangaroo leather is considered an exotic leather in many countries. However, in Australia, where the animals exist naturally and in abundance, the leather is as "normal" as deerskin in northern Europe and northern America. Kangaroos are not bred. Due to a lack of enemies in their natural habitat, their numbers have increased,leading to them being hunted. In Australia, kangaroo meat is heavily processed into dog food. However, a large part of the meat is also exported and is popular in other countries since the BSE crisis (aka mad cow disease) and also because of its low fat content. The largest buyer of kangaroo meat outside of Australia was the EU in 2019 and the largest buyer of kangaroo leather outside of Australia was Italy for the fashion segment with 2 million skins between 2012 and 2015. After the devastating bushfires in Australia in 2020, in which many animals died, some fashion labels such as Versace and Paul Smith excluded kangaroo leather from their collections.

In 2021, the US Congress discussed an import ban on kangaroo products. The name of the campaign is “Kangaroos Are Not Shoes”. Campaign supporters point to animal welfare. The opponents of the ban point to the strict regulations in Australia and to meat processing. Overpopulation would be detrimental to nature and lead to the illegal killing of kangaroos. Controlled hunting is better for animal welfare, nature and economic aspects. 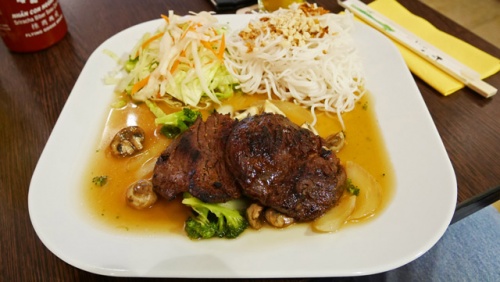 Kangaroo meat is tasty and low in fat.

Kangaroo leather is considered to be very tear resistant and can be thinned and made lighter than cow leather without affecting its stability. The average thickness is 1 millimetre, which is less than cattle leather which is, 1.2 mm to 1.4 mm thick. However, it is almost twice as strong. These properties are due to very strong cross links of the skin fibre.

Kangaroos are often used for leather gloves, shoes and boots, but also for motorcycle suits. They are usually chromium-tanned and do not look very different from cow leather. 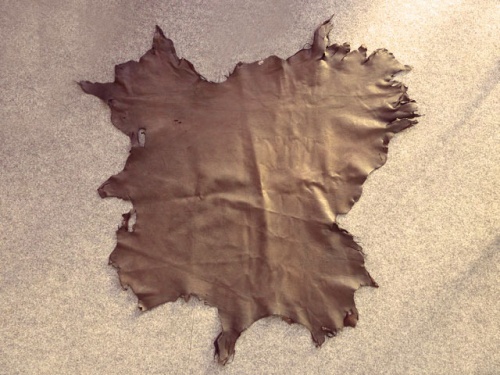 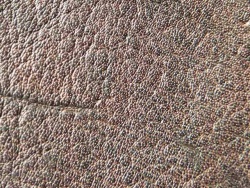 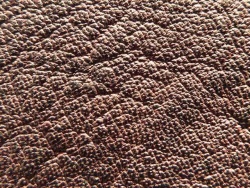 Complete skin of the kangaroo. - Pores of the skin.

The Copa Mundial is a soccer shoe from Adidas and has been produced since 1979. It is the most sold football shoe in the world. The upper material of the Copa consists of kangaroo leather. 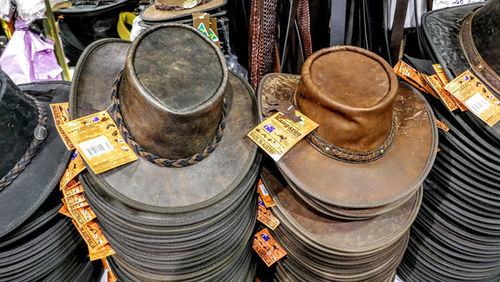 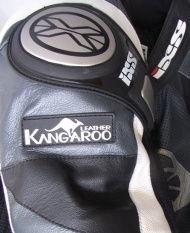 Motorcycle suit made of kangaroo leather. Whether kangaroo testicles dried or tanned or the dried paws; the souvenir shops in Australia are full of it.