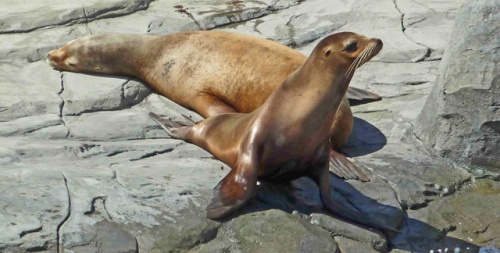 Seal leather was an important raw material for those living in regions where seals occur naturally. The skins were used for clothing, shoes, gloves, fur hats, straps and many other practical applications.

Mass hunting in the 19th century clearly decimated the seal population. Thus, many countries passed laws in order to increase the stocks again.

Under an EU directive of 28 March 1983, it is forbidden to import skins of young seals of some breeds (whitecoat and blueback) until the age of 3 months.

In September 2009, the EU parliament adopted a broader EU regulation introducing a trade ban on seal pelts and other products made from seals. The ban entered into force on 20 August 2010. The prohibition applies to all seal skin products, including shoes and clothing, as well as skins.

Exceptions apply to skins or products which originate from a seal hunt practiced by Inuit or other indigenous communities, or which are imported by travellers for their personal use. 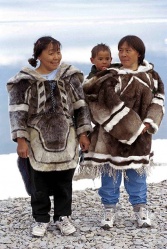 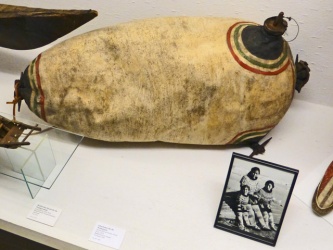 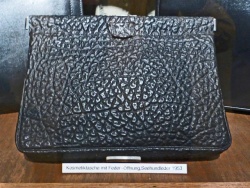 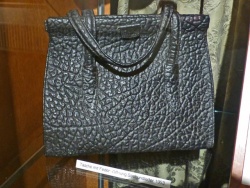 Leather handbags made of seal leather, seen in the DLM - German Leather Museum in Offenbach.

The Eskimos made raincoats from seal intestines. These were like parchment. This clothing had to be constantly greased, so that it did not become brittle and remained waterproof. 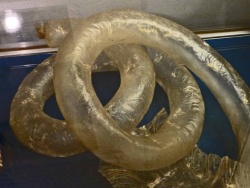 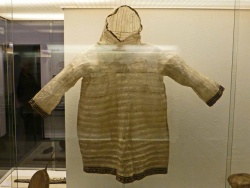 Raincoats made from a seal's intestine from Siberia and Alaska from the 18th century (DLM - German Leather Museum in Offenbach.

Bag from the skin of the seal intestine. Finest seams connect the narrow stripes. 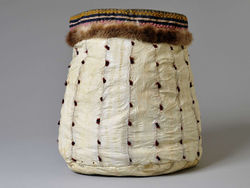 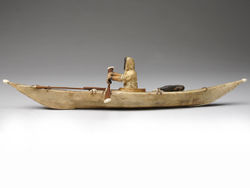 The walrus belongs to the group of seals. Walrus leather is extremely exotic. The animal has a strong grained skin. 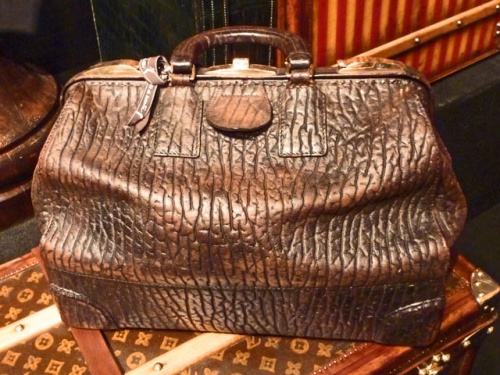