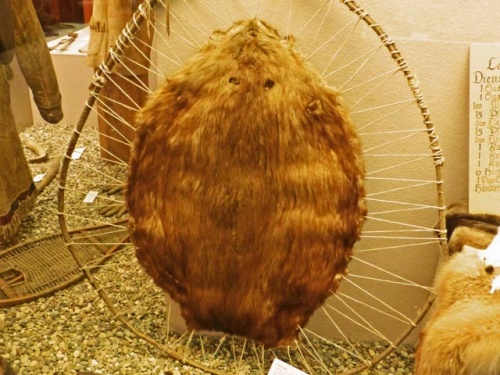 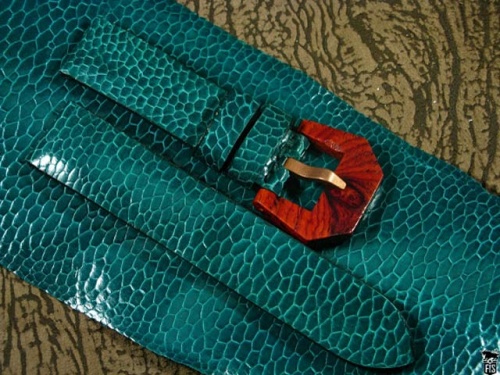 Watch strap from the tail of a beaver.