What is cow leather?

Globally, there are approximately 1.6 billion cattle, including calves, buffaloes and zebus (as of 2011). 15 to 25% of these are slaughtered annually. Cow leather is the most widely used leather and accounts for about 65 to 70% of world production. The cattle hides usable for the leather industry were given as 270 million in 2021.

Cow leather is used for soles and uppers of shoes, for car seats and furniture upholstery, belts and straps, saddles, leather clothing and much more. There is hardly any area in which bovine leathers or calf skins are not processed.

How to make the best use of our limited agricultural land. 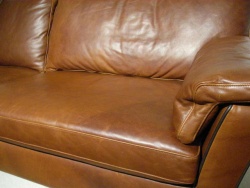 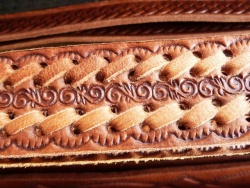 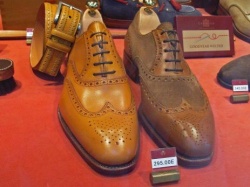 Since beef is consumed world-wide, sufficient raw skins are also available for leather production and the price is therefore affordable. Cattle for meat production are slaughtered after around 24 months. Dairy cows and bulls live longer, but their skins then also have more skin damage from parasites, injuries and signs of aging of the skin. 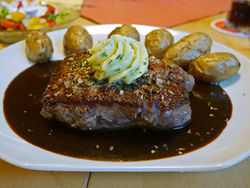 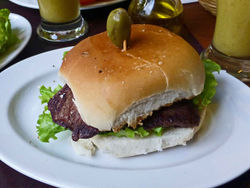 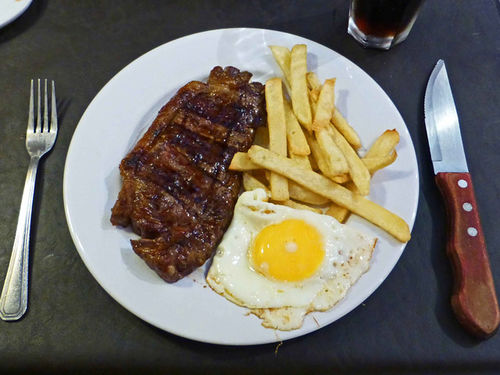 Bovine leather is stable and firm and therefore versatile. The hides are large enough to be used for extensive areas. The surface of a cattle leather skin is about five square metres. For a large sofa, roughly 25 square metres of leather is needed. Depending on the size of the individual surfaces, the waste is between 30% and 45% and can be even higher for particularly large individual surfaces. However, there are differences between cattle breeds. A Bavarian cow usually yields twice as much skin area as a zebu. Although, there are zebu skins sold by a company called Mastrotto from Brazil with 5.5 square metres. 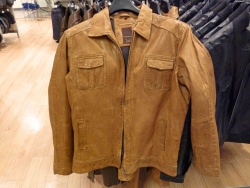 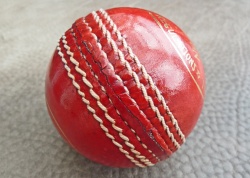 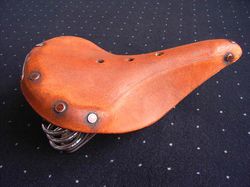 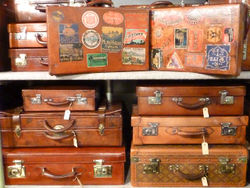 Cow leather refers to various types of leather from cattle, such as bull hide or cow hide. Minor differences between species relate mainly to grain pattern and haptics.

The tensile strength of cow leather is between 8 - 25 N/mm².

Normally, only the surface skin of cattle is processed to leather. There are rare exceptions, such as the bull testicles or rumen leather.

Depending on the age (calfskin), sex (the car industry processes mostly bull leather) and weight (affects the size of the skin), rawhide dealers store the skins from the slaughterhouse and sell them to the tanneries.