From www.leather-dictionary.com - The Leather Dictionary
(Redirected from Chrome tanning)
Jump to: navigation, search

Until the 19th century, there was little development in the tanning process. While there was some use of alum (aluminium) salts and other tanning methods, vegetable tanning was the most prevalent. In 1858, chrome tanning was invented by the German technologist Friedrich Knapp and Hylten Cavalin from Sweden. However, it was an American chemist called Augustus Schultz who first patented the chrome tanning process with alkaline chromium (III) sulfate as tanning agent. 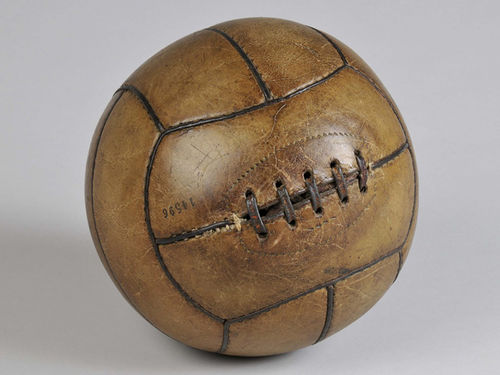 In the following decades, chrome tanning became the most common and dominant form of tanning. One of the main reasons why it was adopted so rapidly is that the process was much faster than vegetable tanning. In addition, the temperature resistance of chrome-tanned leather was an important factor in shoe manufacture. The vulcanization of rubber creates heat that chrome-tanned leather tolerates without shrinking. With chrome-tanned leather, the rubber soles could be vulcanized (connected) to the upper leather of the shoes without having to sew the sole to the upper leather. That was a big cost saving in industrial shoe manufacturing which is still valid today and cannot be achieved by other tanning methods.

The invention of chrome tanning coincided with the discovery of the fatliquoring (regreasing) process and also the development of synthetic dyes. Together these changes to the chemistry of leather production led to chrome tanning becoming the preferred method. Chromium salts belong to the group of mineral tannins. 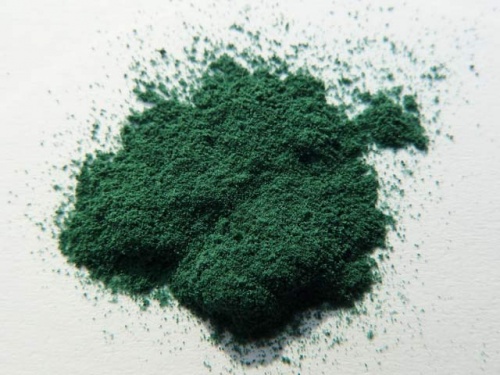 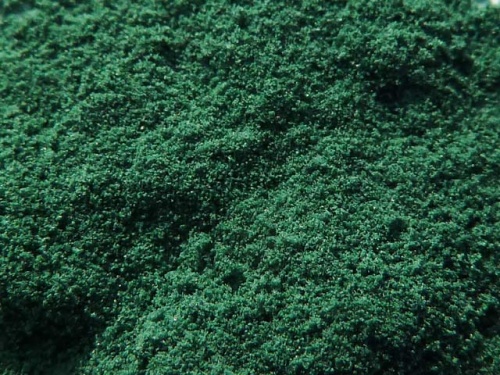 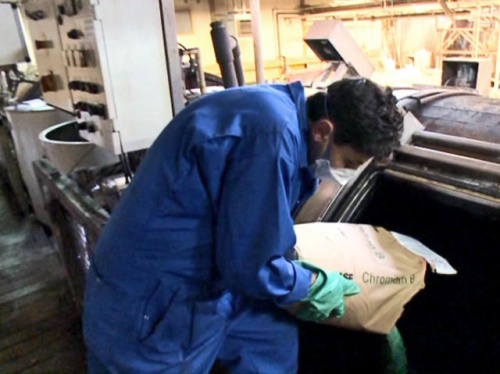 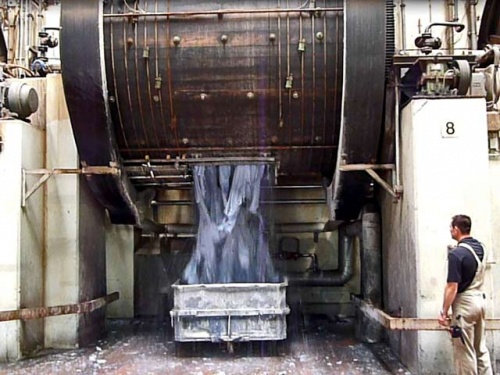 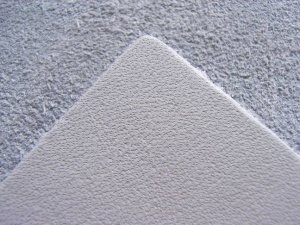 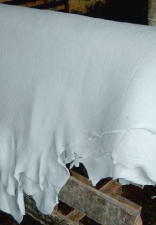 Frequently chromium-free leather is advertised with descriptions such as "without chromium and pollutants" or "heavy metal-free". This can give the impression that chrome tanning is harmful (heavy metal contamination), whereas tanning with chromium III is absolutely harmless. Many people associate "chrome" with toxic or may have read in the press about the transgressions involving content of chromium VI. Marketing campaigns for FOC leather usually exaggerate these fears.

Chrome-free tanning is being further developed worldwide and the proportion of chrome-free leather is constantly increasing, but the dominance of chrome tanning is still unbroken.

In several comparisons between chrome tanning, vegetable tanning and synthetic tanning, there were no relevant advantages of chrome-free tanning. All types of tanning are harmless for the workers in a tannery if they are carried out carefully, the waste materials can be disposed of without any problems and the leather waste from leather production, the leather cutting waste from the leather processing companies and the disposal of leather objects after use are not hazardous waste materials.